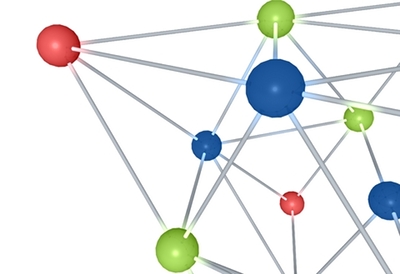 Molecular geometry is a branch of chemistry that involves creating three-dimensional models showing the arrangement of atoms in a molecule. When working with 3D molecular structure, scientists have a clear picture of the bonds formed between the various atoms on a molecule, allowing them to better predict the way a particular compound will perform in a new reaction.

What Affects the Structure

Several factors affect the way a 3D molecular structure will be set up. These include reactivity, phase of matter, color, polarity, and magnetism. Once these factors are known, scientists can also use a spectroscope to determine the different elements inside a compound. The vibrational and rotational absorbances measured through microwave and IR spectroscopy help scientists understand the location of the various elements in the compound, as well as the types of bonds they contain.

When creating a 3D molecular structure for a particular compound, scientists will choose from one of three basic types of shapes. These include the following:

In the chemistry classroom, 3D molecular structure is most commonly shown through a ball and stick model. The balls, or spheres, represent the nuclei of the atoms in the bond, and the sticks represent the bonds. This model gives a tactile representation of the otherwise vague concept of molecular bonding.