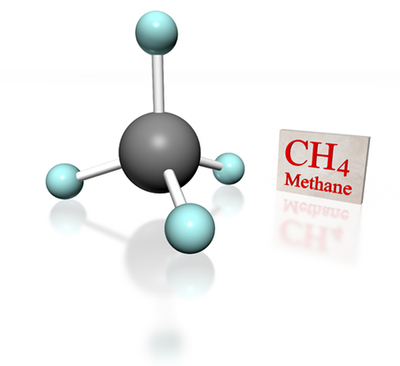 One of the main aspects of the study of chemistry is the study of chemical bonding. The periodic table has around 118 elements, and these elements combine in various ways to create all of the substances on earth. When two or more atoms of different elements are chemically bonded together, they create a compound that is completely different than the beginning elements.

For example, sodium, a highly reactive silver metal, and chlorine, a poisonous green-colored gas, combine to form sodium chloride, harmless table salt. The parent elements would kill you if you ate or breathed them, but the compound is something you likely eat every day.

There are two main types of chemical bonding. The first is ionic bonding. In an ionic bond occurs when elements gain or lose electrons by transferring them from one atom to another. This creates two ions, one positively charged and one negatively charged. Because they hold opposite charges, the two atoms are attracted to one another, creating a strong bond.

The second type of chemical bonding is covalent bonding. This happens when two atoms share electrons, and is a common bond between non-metal elements. For instance, hydrogen has one valence electron (it needs two to be full). It commonly bonds with elements that have seven valence electrons (and need eight) to form covalent bonds. This creates no ionic charges, and covalent molecules are not as strongly attracted to each other as ionic molecules are.