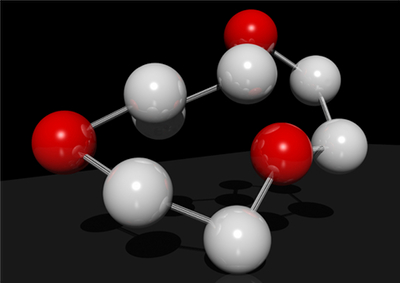 When it comes to the atomic structure, there can be no two elements as important as ions and isotopes. Why is this so? Well, to get to the heart of that question, one has to first distinguish the difference between the two.

What is an Ion?

An ion is a positively or negatively charged particle and can also be an atom or molecule that has lost or gained one or more electrons. An ion itself primarily consists of protons, neutrons and electrons. The composition of these particles can describe the type of atom that has been created. For example, an atom with an equal number of protons and neutrons is considered neutral, whereas an atom that has more protons than electrons is considered a positively charged atom. On the other hand, atoms filled with more electrons are considered negatively charged.

What is an Isotope?

Isotopes can also be a variation of an element. An example of this would be the difference between hydrogen and deuterium, which is a form of hydrogen. Pure hydrogen is devoid of a neutron while deuterium has two. Both of these elements have isotopic atoms.

Knowing how ions and isotopes are created and how they can co-exist can be especially important to chemist. Atomic structures could become unstable and even decay if not handled properly potentially causing physical harm. Fortunately, most chemists are taught to carefully develop their work so their creations are beneficial to mankind.

This fact also keeps the world of chemistry ever evolving and growing, and that can only be a good thing!