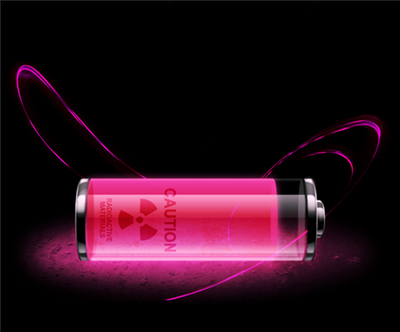 Nuclear decay is a key concept in the understanding of radioactivity. When a nucleus is in a heightened energy state, which means a state that is not the lowest possible for its nucleon number, it begins the process of nuclear decay. The process involves losing some of its protons or neutrons or even splitting into a smaller nuclei. This can happen naturally, but most commonly it occurs through artificial means, such as photo or neutron irradiation. The decay in nucelar decay refers to the loss of energy. Through the process of nuclear decay, the atom transforms into another type of atom. An example would be when carbon-14 releases energy in the form of radiation and transforms into nitrogen-14.

The process of nuclear decay was discovered by Henri Becquerel in 1896. He was working with phosphorescent materials, and he realized that uranium salts would blacken a photographic plate. Through his research, he realized that some sort of energy was causing the mineral to blacken the plate. His initial discovery led to further research into what was then called Becquerel Rays, and eventually the different types of nuclear decay were uncovered.

There are six basic types of nuclear decay. These are: