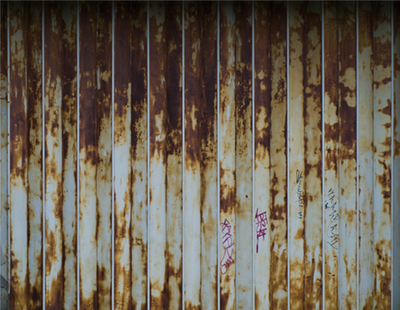 Finding the True Definition of Oxidation

Soon, chemists introduced the idea of oxidation numbers. These numbers represent the charge an atom in a particular compound would have if all electrons were transferred to the atom that had the greater attraction in the compound.